The non-sense of Diversity networks

We have a naturally born urge to attract others who resemble ourselves, thus creating homogeneous networking groups in order to create recognition for a subject. In what way does this help us in getting more aware and integrating with other groups? Does this approach not have a counterproductive outcome?

It just does not make any sense to set up a network of women and organise events where the majority of attendees are female. Yes, it is good to interact and hear each other’s stories on what goes well and wrong regarding their career or hitting the glass ceiling over and over again. However, unconsciously you are creating a self fulfilling prophecy and thus the gender gap is widening and your own bias towards your male peers or male leaders is acknowledged.

That is also why I do not believe in cultural networking groups. It will basically have the same effect as described above.

If we want to have a truly integrated workforce, which is a reflection of the society the company operates in, then we should start meeting each other and create network groups which are mixed both in terms of gender and culture. This will for sure help, in my most humble view, to become aware of our own bias. Consequently it will have a profound effect on how we perceive and built relations. In the end a unified voice will have more impact in achieving our Diversity goals.

Companies who are able to break with favouritism, will be successful in building a divers workforce, which in effect will be a more innovative, creative, productive and happy workforce. For this, we need passionate leaders, who can create a transparent culture of engagement. And truly divers networks will be a catalyst in achieving this. 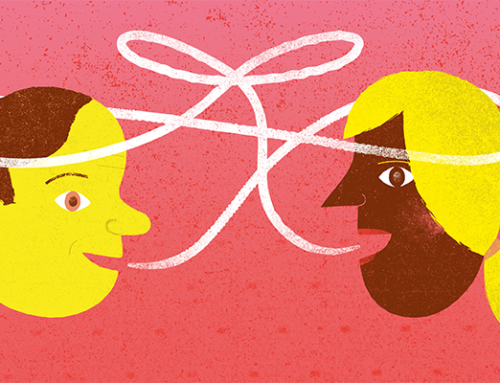 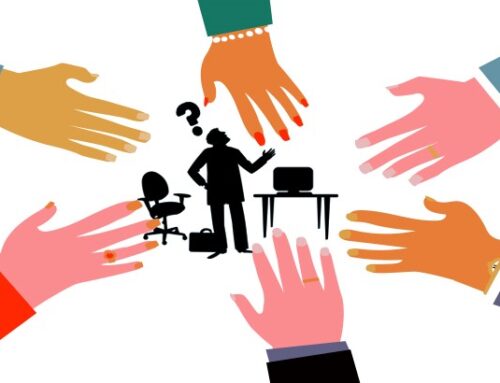 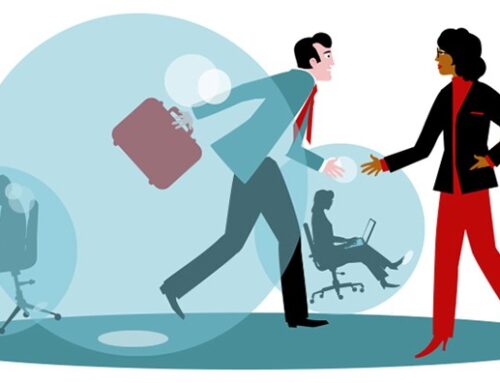